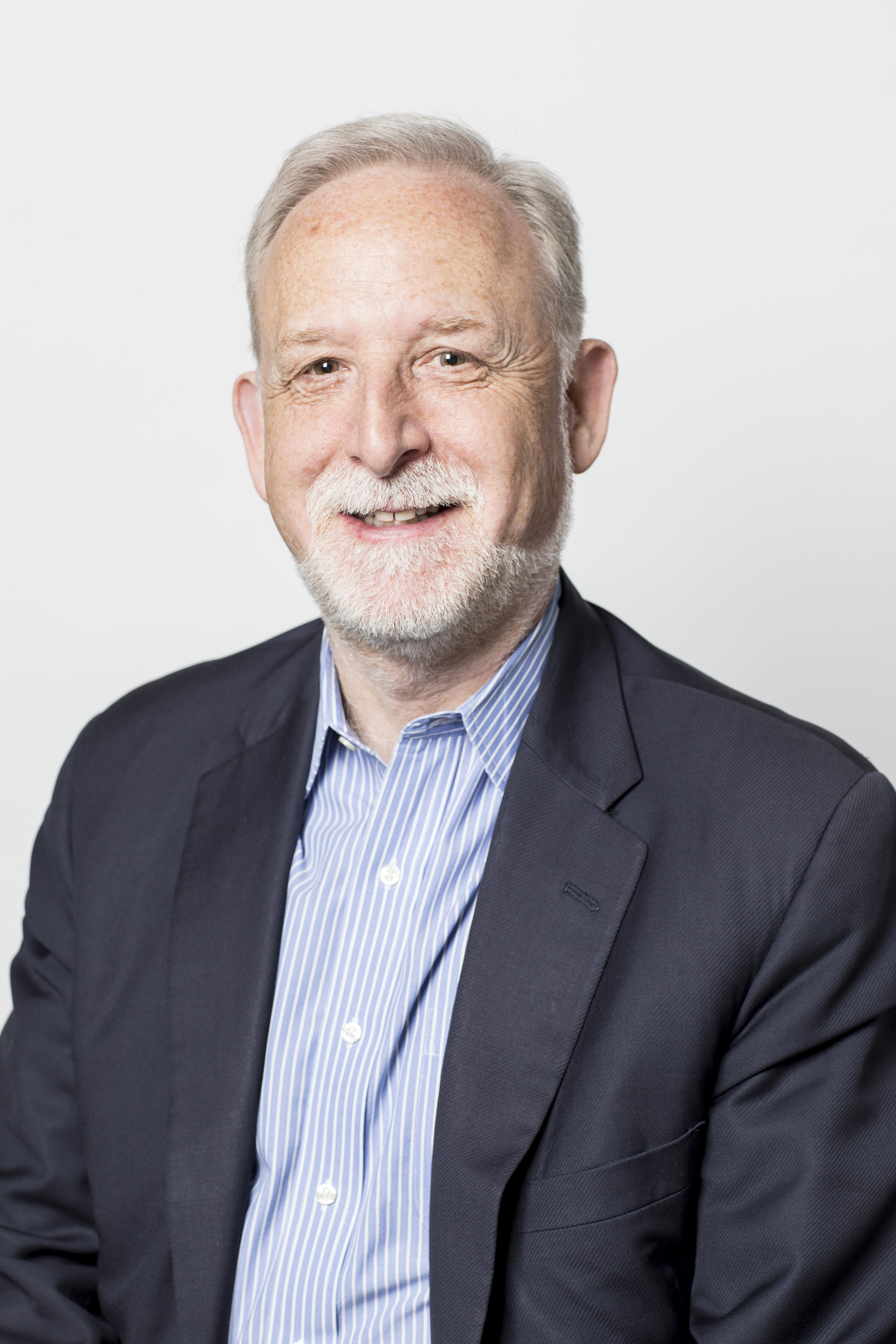 CHUCK WOLFE is a multinational urbanism consultant, author, Visiting Scholar in Sweden, recent Fulbright Specialist in Australia for an award-winning project, and long-time American environmental/land use lawyer. He holds a graduate degree in regional planning, and has 34 years of experience in environmental, land use and real estate law. He has held leadership positions in both the legal and planning professions. He has represented public and private clients in property redevelopment, regulatory entitlements, drafting and brownfield remediation issues in Washington State and other venues.

He is Founder and Principal Advisor of Seeing Better Cities Group, has practiced at several law firms.  At the UW, he has taught land use law and contributed to major research efforts addressing urban center and brownfield redevelopment. He has served on the Board of Futurewise. He is former Vice Chair, Fund Development, and former Treasurer of the Northwest District Council/Urban Land Institute, and served on its Managing and Advisory Boards. He has written regularly for many publications, including The Atlantic, The Atlantic Cities/CityLab, Governing, CityMetric, Planetizen, The Huffington Post, Grist, and Crosscut.  He blogs at myurbanist.com.

His latest book, Seeing the Better City (Island Press 2017)  is readily available in paperback and electronic versions at independent bookstores, Amazon, Barnes & Noble, Google Play and iTunes.  His  first book, Urbanism Without Effort (Island Press, 2013), will appear as a revised paperback in December, 2018.